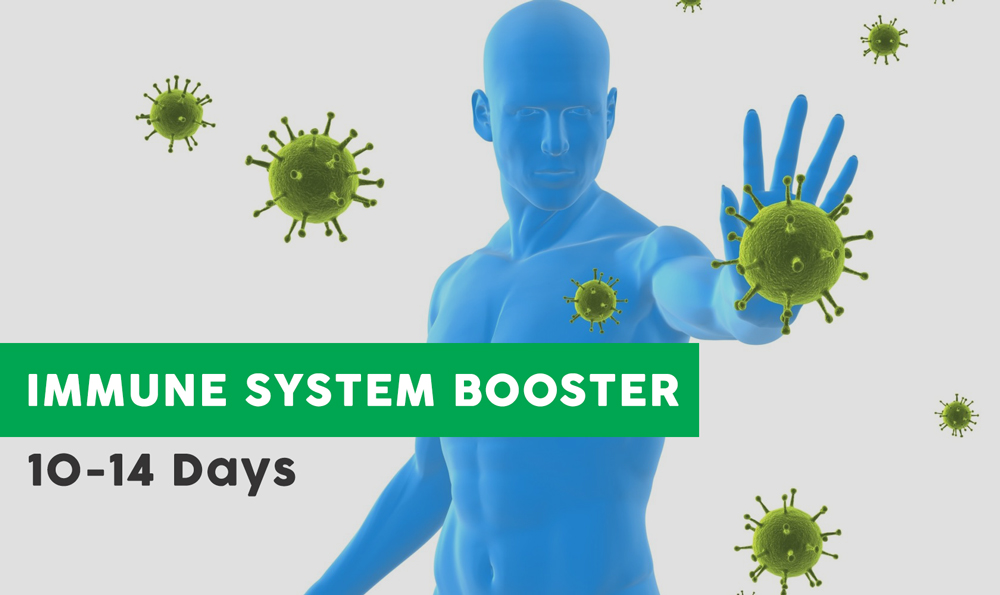 Why our immune systems are shot

Food today is highly lacking in minerals and the average person’s iron levels are low, largely because of how overly industrialized agriculture has become.

Foods available to us in the supermarket are almost all hybrid and don’t measure up to the mineral-rich foods we left behind in the forest.

Many people will say that they can get iron from spinach or beets, however, these also are hybrid plants and just don’t measure up to natural plants like dandelion or watercress.

In fact, the cartoon character Popeye helped to greatly increase spinach sales in the USA. This, however, was due to the error of German scientist Erich Von Wolf, who misplaced a decimal point in his notes leading to the cartoon creators deciding to paint spinach as Popeye’s superfood. People just accepted that spinach had 35 milligrams of iron per 100 grams when in reality it has 3.5 milligrams.

The mistake wasn’t caught until 1937, 67 years later, and the scary thing – it is still widely believed today.

The importance of iron

Iron is a very important element in boosting and maintaining the immune system. Studies show that iron deficiency “affects the capacity to have an adequate immune response”.

Dr. Sebi said that no disease can prevail if a person’s iron level is up to par. He once told the story of treating a patient and giving him large doses of natural iron 3 times a day over a period of 10 days, after which the man was cured.

In most people, iron levels in the body are below where they should be normally. To remedy this you could take large doses in liquid form to help increase it to a normal level. If you do this 3 times a day for 10 days, your iron level should normalize and with it a boost to your immune system as well as energy levels and clearer thinking.

Following Dr Sebi’s advice, I went and bought some burdock root, boiled it down and drank the tea 3 times a day.

On the evening of the 10th day, it was like a light bulb lit up in my brain, and my thinking became much clearer. Not only did I feel a new mental clarity and increased energy, but I also found myself feeling less hungry.

Get yourself a herb rich in iron such as burdock (Arctium lappa), yellow dock (Rumex crispus), sarsaparilla (Smilax ornata) or elderberry (Sambucus nigra).

Pour out a handful or 3 to 4 grams and boil it down in about 3 cups of water for 15 – 30 minutes on the lowest heat. Drink the tea and boil the herbs a second time. Drink this accompanied with plenty of spring water as it may loosen up a lot of phlegm. The second time you boil it the tea will have a milder taste but is still useful.

You should feel a profound difference after 10 – 14 days. Once you reach this point you’ll only need to take it once a day and it’s up to you if you’d like to boil it down a second time or not.

P.s. If you want to learn more about different herbs, their uses and other ways to prepare them, this book is worth a read.

If you’re worried about the taste of these herbal teas, I would recommend using the burdock root. This was my personal choice as it was available to me and the taste is easy to accept. My first impression was it had a slight bittersweetness to it, though nothing terrible and easy to drink. Burdock seeds are bitter and so is yellow dock so avoid these if you’re particularly sensitive to bitter tastes.

What about taking too much iron?

It’s almost common knowledge that if you take too much iron it can leave you constipated, however, what most people don’t realize is that this is only true of the typical inorganic iron purchased in pill form.

Plant-based iron won’t leave you constipated and you can’t take too much of it. It will just give you more energy and your body will simply urinate out the excess with no harm done. Dr Sebi once said he, “tries to overdose on his iron compounds because he wants to feel good”.

Great article! I will try this in a week then let you know

Thank you! Please do, I’m curious to hear the results

What about if you can only get a hold of the herbs in capsules? Can you still make a tea with them?

If you get the herbs in capsule form you can take them instead of the tea. The herbs work in capsule, powder and tea form. Actually capsule form or powdered form will give you a more powerful effect as you are taking the whole herb, as compared to tea where you are extracting the essence. Just remember to drink plenty of water to allow the herbs to do their work.

I’m starting today. I have roots and I cleaned a tea bag and put them in there. Thank you for the information.

Sure! Also you don’t have to use a tea bag you can boil them in a pot and strain it afterwards. I generally use a bit more than would fit in a typical tea bag.

Adonia, thank you so much for the helpful information my brother. I greatly appreciate you and what you’re doing. Keep up the good work.

In what way would this tea possibly make you feel uncomfortable and why? Also, why would it cause possible headaches?

It might cause headaches because it’s going to start removing mucus from your head. Some people will feel discomfort while this cleansing process takes place but it should only happen in the beginning. Later on it should just make you feel good.